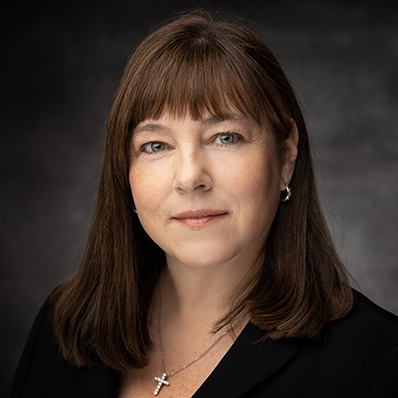 Striving to serve Cherokee County and provide its citizens with an accurate and timely death investigation while maintaining a high standard of professionalism and integrity.

We provide compassion, respect and dignity for the decedents; their families and loved ones.  The CCC office collects data to benefit our community for prevention and education on all health issues.

The function of the Coroner’s Office is to determine cause, manner, and circumstance of death under the Georgia Death Investigation Act.

The Coroner is required to investigate when a person dies:

Autopsies are not mandatory to determine cause of death except in situations where death cannot be reasonably explained, or the death is a child under the age of seven. In 1990, the Georgia General Assembly enacted legislation that required each county in the state to establish a committee to develop local protocols to prevent child abuse. These "Child Abuse Protocol Committees" were also instructed to review unexpected or unexplained deaths of children under the age of 18, determine is any could have been prevented, and to make recommendations to prevent future child deaths. The coroner serves on this committee.

Coroners may pronounce someone dead under certain conditions at the scene of death. Coroners must authorize a release of bodies before they can be cremated, transported across the state line or autopsied.

In order to take office, all coroners are required to attend a 40-hour course at the Georgia State Patrol Training Center in Forsyth and receive 24 hours of in service training each year on various death investigation procedures.

The Coroner’s Office is part of the judicial system and has the power of subpoena. The Coroner’s Office may conduct court in the form of an inquest to help determine cause of death and the outcome may be used for criminal procedures. The coroner is often called upon as a witness in criminal court.

The coroner is elected at large to four-year terms.